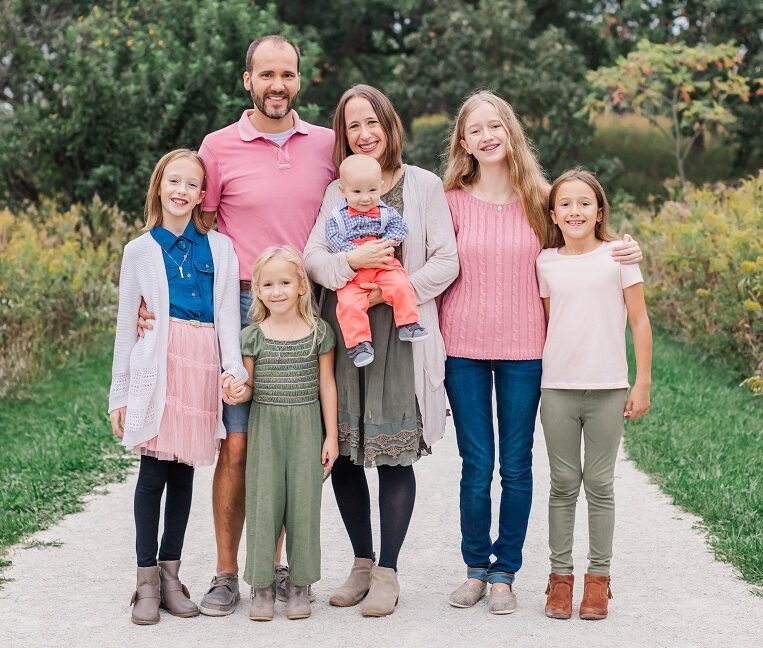 As a native of the Chicagoland area—born in Evanston, raised in Glenview—Brandon has a deep love of the culture and community of this city. He is the fourth of five children, and is happy to have his entire family still living in the area. He attended the University of Illinois (Champaign-Urbana), where he studied English Literature, before completing his Master of Divinity at Trinity Evangelical Divinity School with an emphasis in Discipleship-Evangelism. He is author of A Word to the Wise: Lessons from Proverbs for Young Adults. He and his wife served on the mission field in Bogotá, Colombia for seven years, giving him a deep passion for missions, Latin American culture, and the country where his first two children were born. Brandon and his wife, Amy, have four adorable daughters: Charis, Adiel, Ceely, and Brielle, and a son Callum. He loves literature and music and is an avid soccer enthusiast (Arsenal FC) and lifelong Chicago sports fan.

Pastor of Discipleship and Family Ministries

Kyle has lived in the Chicagoland area his whole life, and while he has never lived in Elmhurst, he has always had a special place in his heart for this community. He grew up attending church in Elmhurst, graduated from Elmhurst College, and has many family members still living in the area. After serving as a teacher in public and private schools he felt called to pursue vocational ministry and enroll at Trinity Evangelical Divinity School where he graduated with his Master in Theological Studies. He has served as an area director for a parachurch ministry, a youth pastor, and currently serves as the Discipleship and Family Ministries pastor here at Cityview. Kyle married his high-school sweetheart, Jackie, in 2008, and they have had the privilege of serving in ministry together for over a decade. Kyle and Jackie have three boys, Carson, Parker, and Bryant. He loves date nights with Jackie, playing with his kids, watching his beloved Cubs, working out, golfing, and eating deep dish pizza. 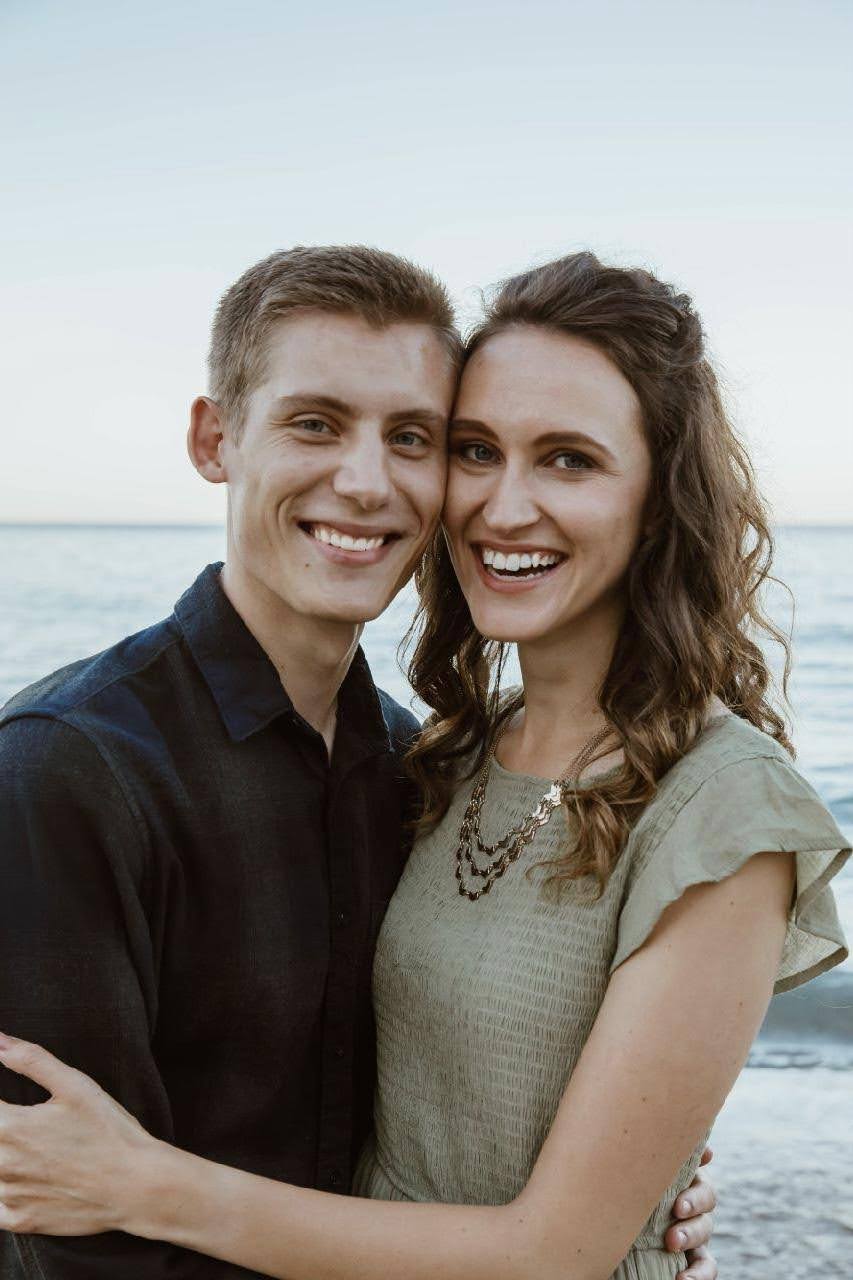 Meritt grew up in central Pennsylvania as the middle child of three. He became a Christian at a young age and has been growing in his faith ever since. He attended Liberty University, where he studied Project Management. Then, he moved to the Chicago area and completed his Master of Divinity at Trinity Evangelical Divinity School. Meritt has a heart for preaching and teaching God’s Word and helping others mature in their faith. While in seminary, Meritt met his wonderful wife Sarah, and they were married in 2022. He loves cooking for his wife, playing basketball, hiking, and learning new things. 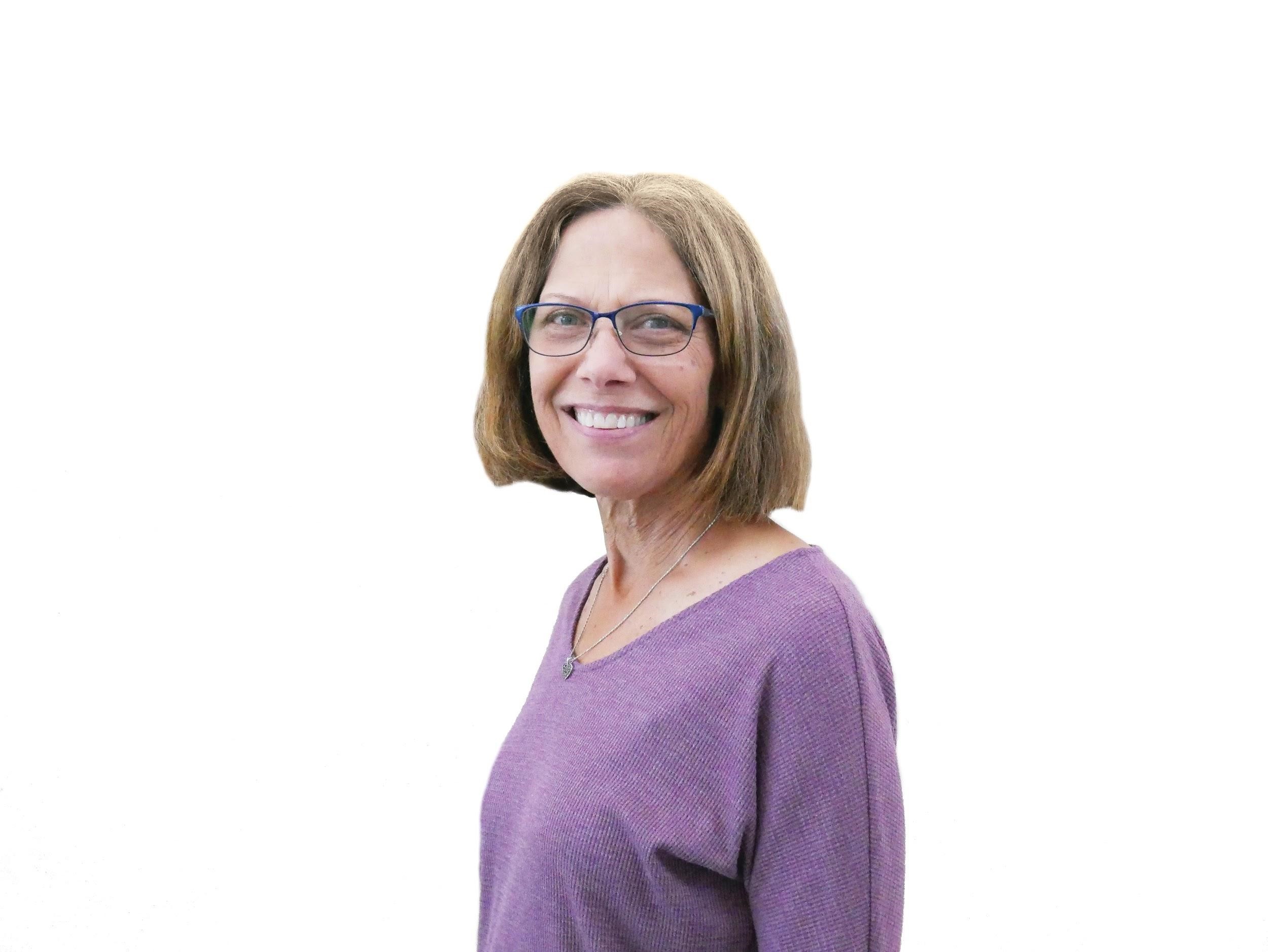 Betsy joined the CAP team in 2021. Her ministry focus has been on discipleship and evangelism. She has experience in pregnancy counseling, academic advising, and income tax preparation. She loves to share hope with people, help them work through their challenges, and encourage them toward developing and reaching their goals. She enjoys partnering with other churches and nonprofits to offer CAP’s Debt Help services to the communities in the near-west suburbs. 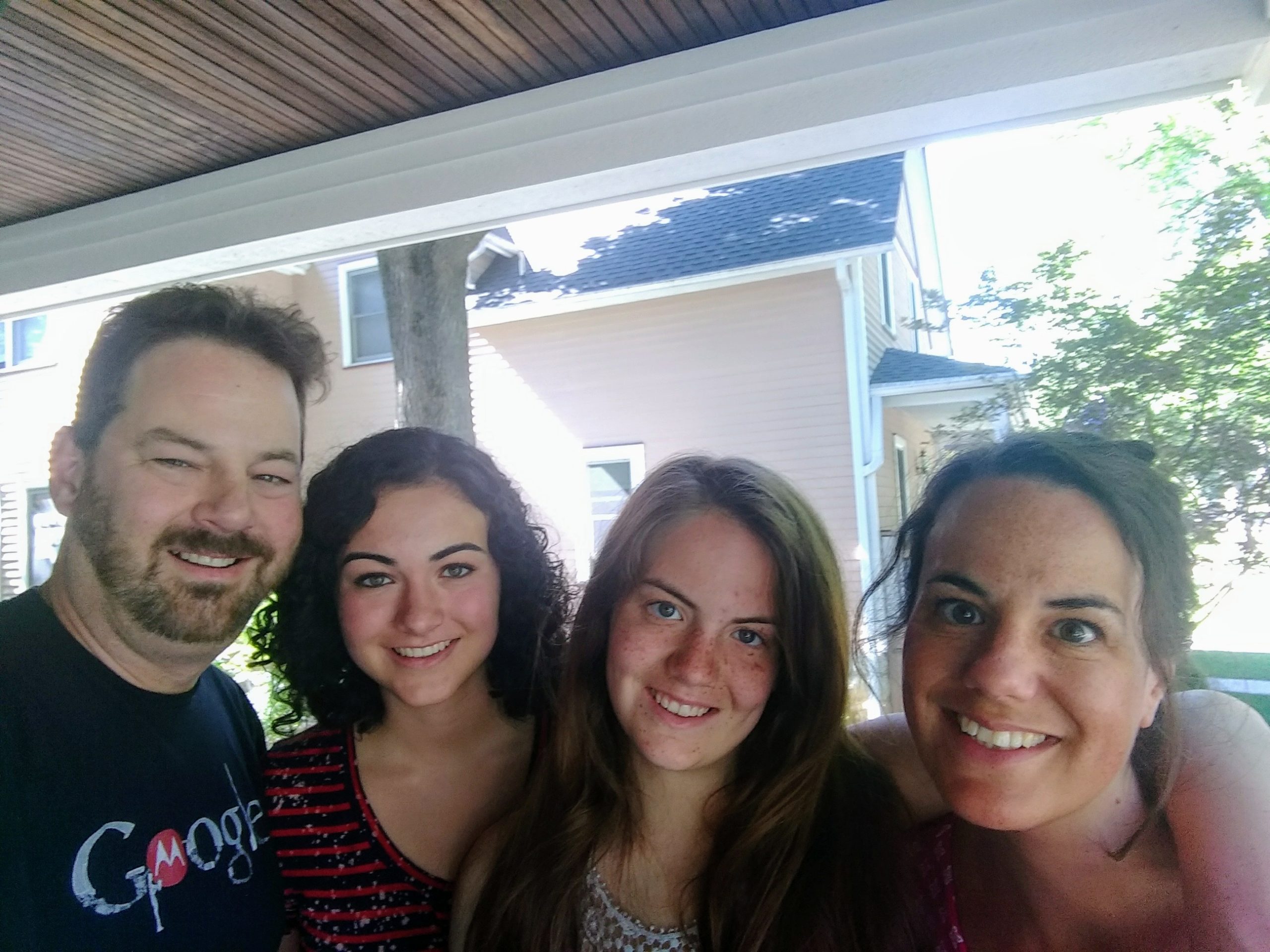 Joe was born and raised in the Chicagoland area. After high school, he served as an electrician in the U.S. Navy for six years living in Florida, New York and Virginia.  He then returned home and attended the University of Illinois at Chicago where he received a degree in Electrical Engineering. It was at that time that he met his wife, Pam. Pam and Joe have been married for 24 years and live in Downers Grove with their 2 daughters, Emily and Audrey. The Dwyer Family has been attending CityView for about 18 years and has enjoyed serving in many different roles and ministries during that time. Joe works for Motorola Mobility in Chicago designing the audio systems for mobile phones. He enjoys spending time with his family, traveling, hiking, photography, listening to music and watching sports.

Don originally springs from our favorite neighboring nation to the north, Canada. Now a US citizen, Don came to the Chicago area in 1999 and has lived in the Elmhurst community since 2002, when he also began attending Cityview Community Church. Don studied Electrical Engineering in Toronto where he met his wife, and is now an IT Director with the Kellogg company, meaning his children still believe their dad has the dream job of making Frosted Flakes every day. A long-standing member of Cityview, Don has served in numerous capacities over the years. Don and his wife Julie, who is a professor at Northwestern University, have two wonderful children, Alexandra and Samuel, who were both born and raised in the Chicagoland area. Don considers himself a handy man (think Tim “The Tool Man” Taylor) with a passion for family time, all things technology, woodworking, hockey (#KeepDreamingMapleLeafs), golf, and lacrosse, and says he could never live anywhere else now due to his love for the amazing Chicagoland cuisine.

Pat is an Elmhurst lifer, having lived here his entire life except when away at the University of Illinois (Champaign-Urbana) to receive his degree in accounting. He’s served in a number of ministries in his 36 years at Cityview, from a brave couple of years discipling middle-schoolers, to teaching high school students and adults, to leading a Community Group. You’ll also see him playing guitar in the worship band. He studied theology at Trinity Evangelical Divinity School, and while he wasn’t able to finish, is thankful for that theological training. Pat says he has a hard time explaining his job at the U.S. Government Accountability Office (without people falling asleep), but assures you he helps make government better. He’s married to Leigh, a kindergarten teacher at Timothy Christian Grade School, and has two daughters, Annika and Elsa. He enjoys eating out with his family, admits to being a big science fiction geek, and loves golf, music, and fantasy football.